It has certainly been a hot minute since I reviewed ink!  I’ve missed it, more about where I’ve been later 🙂

On my latest visit to the local Montblanc, I was lucky enough to pick up three new inks.  Petit Prince:  Sand of the Desert, Homage to Hadrian:  Russo Antico, and Ladies Edition:  Pearl. 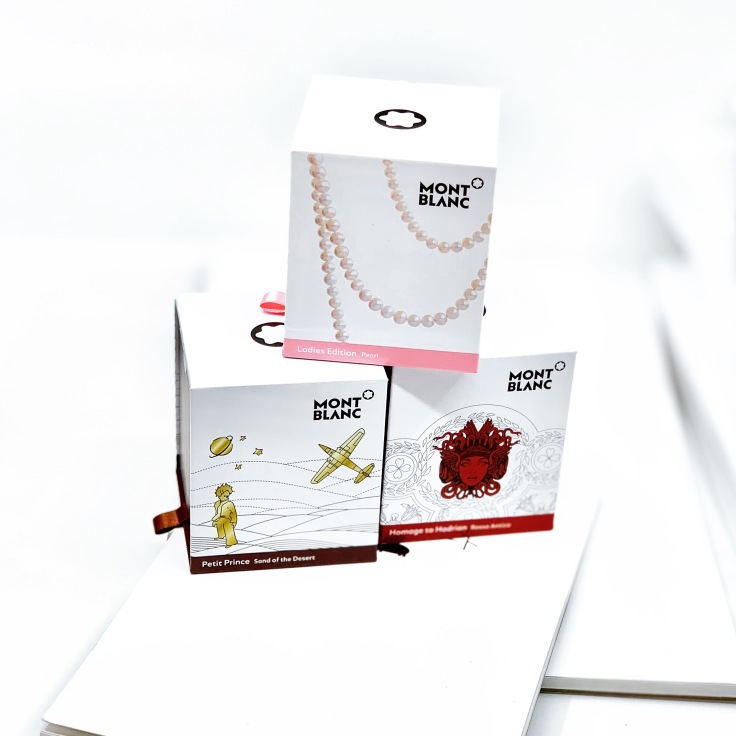 Of course I had to start with the pink!  Montblanc produced my favorite pink ink, which was called Montblanc Pink Ink.  Lots of imagination in that title! 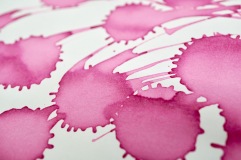 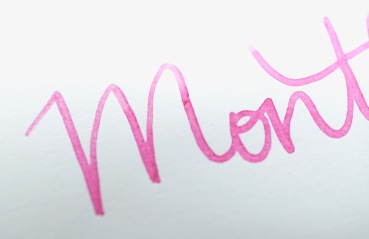 I did the blob first and was a bit disappointed that there was no discernible sheen.  There was definitely shading though which is quite pleasing on this soft pink color.  The blob also gave me doubts about the saturation of the regular writing, but I was proven wrong when I inked it in my Franklin Christoph Model 65 with 18k F Nib.  The writing is very legible, though the saturation is on the lighter side of medium.

Pearl is a wet ink and well-behaved on 68GSM Tomoe River Paper in Hippo Noto.  Perhaps because of the low saturation and somewhat watery constitution, the blob dried relatively quickly as did the writing even on TR paper.

I probably won’t be using this as a daily writer, but it would be really fun in a letter or to spice up my journal.

Where have I been for the last 3 months?

I’ve been pretty absent from ink reviews for months 😦  But for a good cause!  The #hipposquad and I finished up our Kickstarter fulfillment, and cleared our shipment queue for new Hippo Notos!  Pocket A5 Hippo Noto orders now ship in 1-2 business days!

We even launched a new Kickstarter for two new sizes of Hippo, A5 Standard and B6 Pygmy.

We made the notebook a little more fun with colored dots and page numbers!

If you’d like to check out the original campaign and/or Late Pledge, check out our Kickstarter #2 Page! 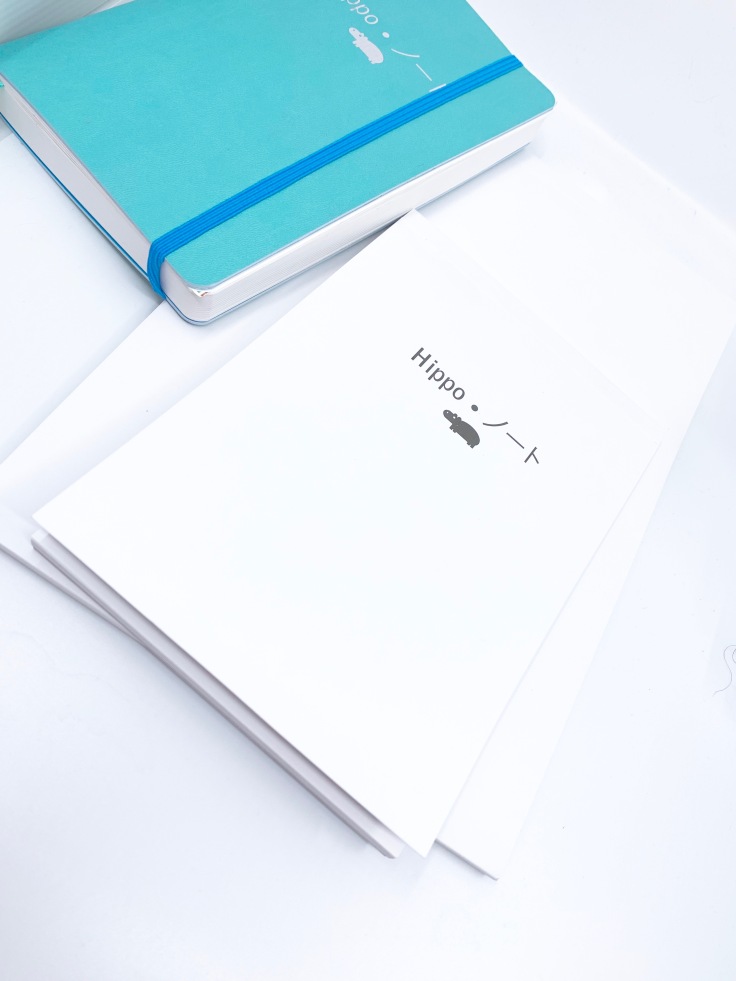 Super excited about this project coming to life, its pretty neat to think that I introduced Hippo Noto to the world on this blog a couple of years ago when I was just starting out in the hobby.  We have come a long way, and there is so much more to come! 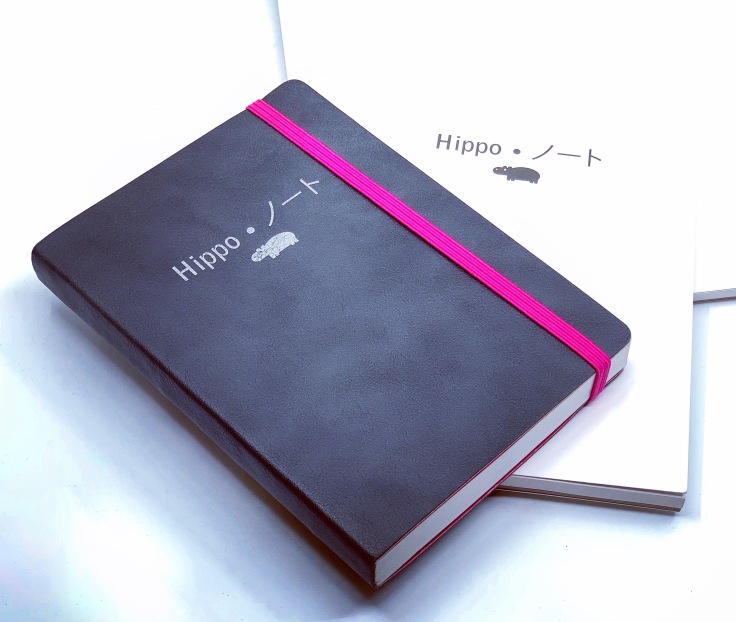