Its been a little quiet around here lately, but not for lack of activity ^_^.  Earlier this month I was blessed to attend my very first pen show!  And what a first show it was!  Since my love affair with fountain pens started I have dreamed of going to the DC Pen Show.  I heard that it was a wonderland of pens, paper, and most importantly people.

I must admit that I was a bit nervous traveling all the way from Hawaii, never having met anyone in person.  I brought my husband with me but he ended up doing his own thing around the city while I braved the inky waters.  It turns out that I had nothing to be afraid of, despite never having met anyone in person, everyone was AMAZING!  Many people wrote down their social media names, so it felt like we knew each other already.  Needless to say, many colorful friendships were formed.

I was lucky enough to be helping with the Pay It Forward (PIF) table, a first of its kind at any pen show.  The idea was to give back to the community, by giving away fountain pen starter kits, holding giveaways, and generally being there to contribute knowledge and positivity.  Anyone could stop be the table to take a starter kit, ink, pen, notebook, etc or even drop off items that they have outgrown.  At a certain point we were taking in more than we were giving away, but in the end all donations found the new homes they deserved.  I was also able to share Hippo Noto production books and prototypes with people who stopped by ^_^.  To find out more about this wonderful project visit The Penthusiast.

While I was not doing that I was out on the floor of the pen show hunting….well pens <3.  And there was no shortable of prey… 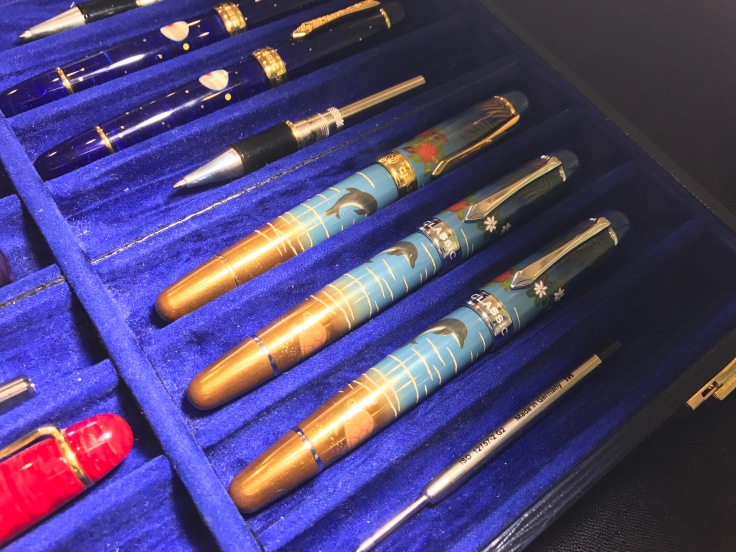 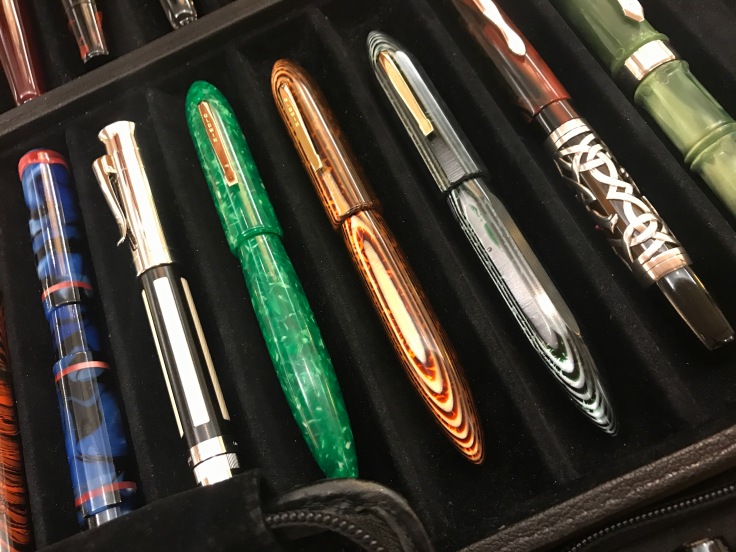 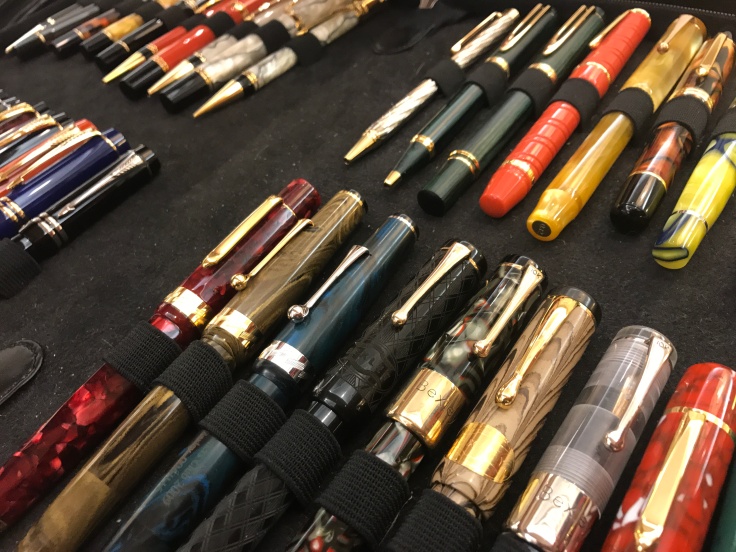 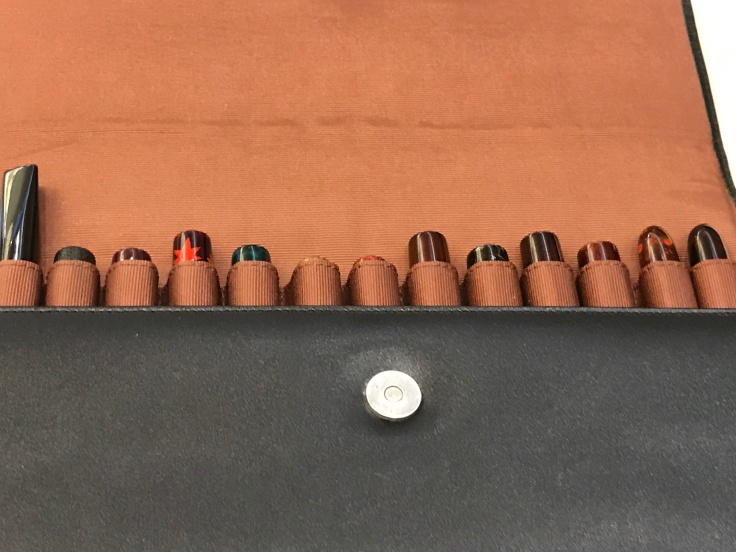 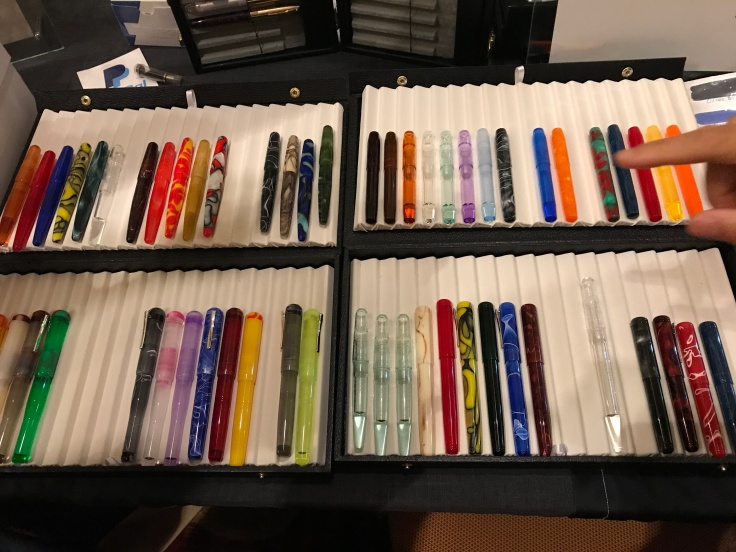 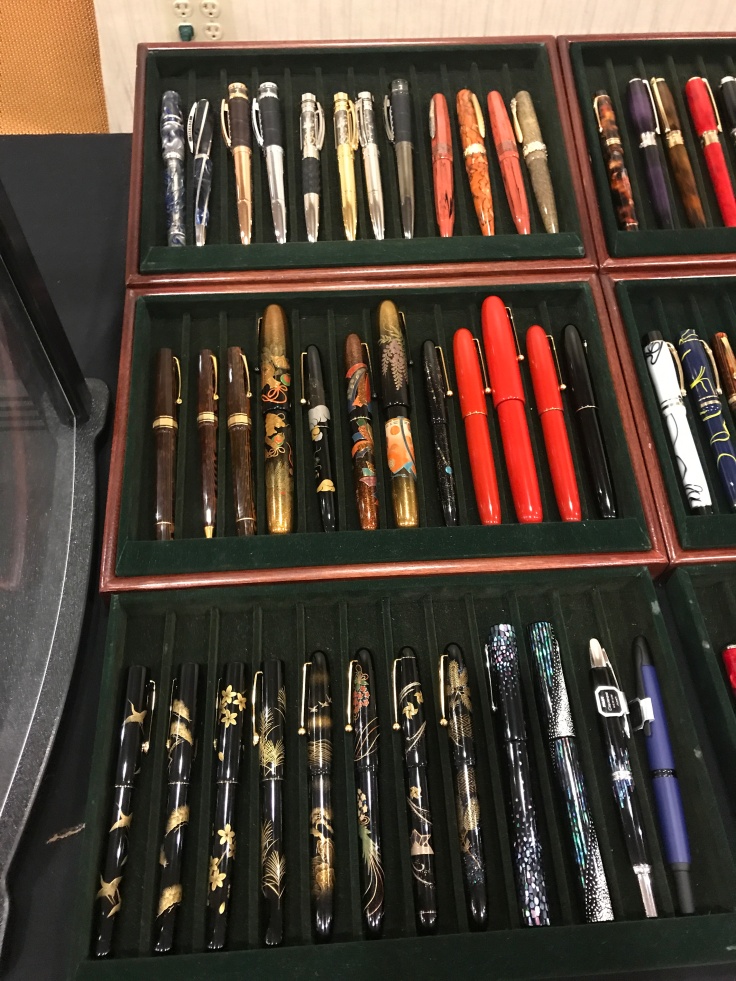 One of the highlights of the pen show shopping experience was the Franklin-Christoph prototype table.  Who doesn’t want one of those right?  I was lucky enough to snag the ones that I wanted (two on the left) and get them tuned by the masters themselves. 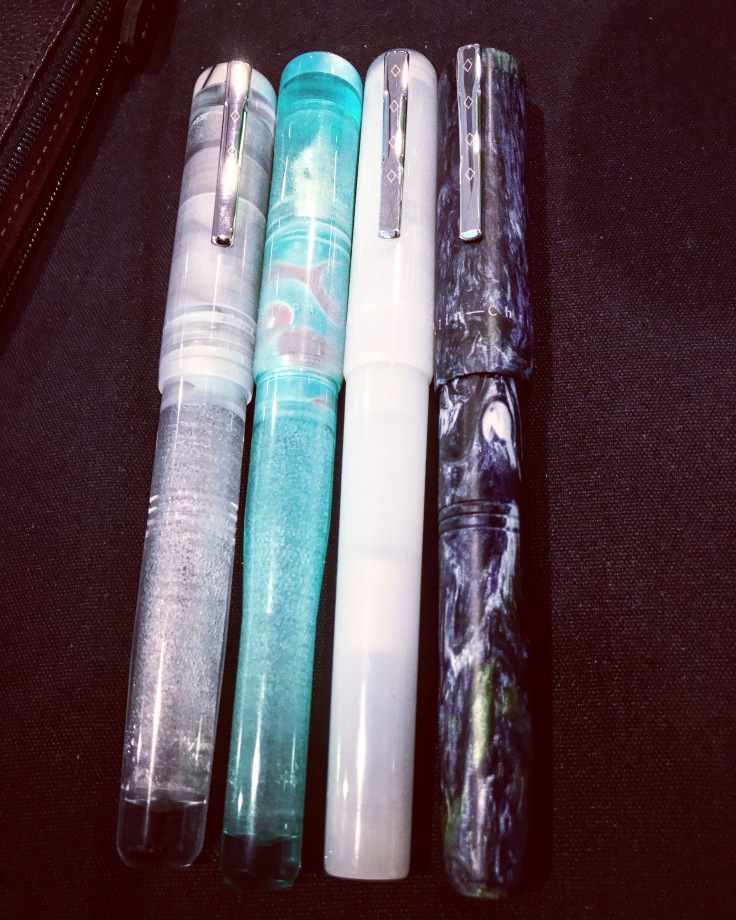 Once those covers come off the pens it was a rush to grab the special pen you wanted, but everyone was quite civil at the same time.  There were slightly different things each morning, so it was worth checking each day.  By Sunday I was told that they had run out of new prototypes though, quite a popular table!

One brand that really stuck out to me was David Oscarson.  I had never seen his pens IRL before, and was not prepared for their glory!

He was a really nice guy too and had a way of explaining the creation process that was simply enchanting.  This is definitely one of my next grail pens!

So what happened after the pen show?  Lots of food and playing with pens! 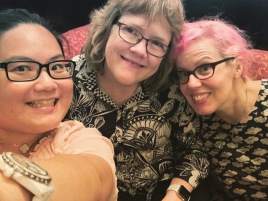 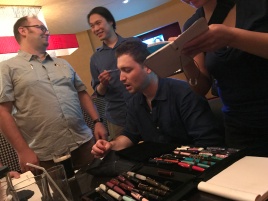 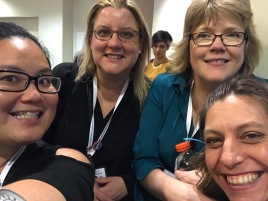 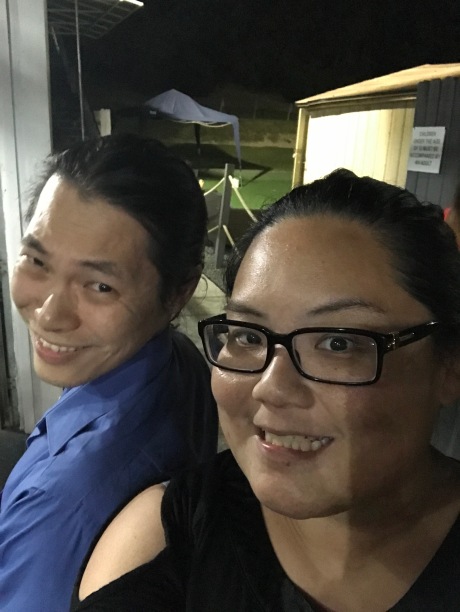 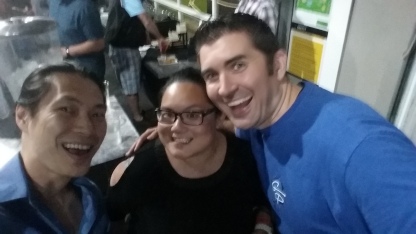 One of my new pen friends even took pity on me and took me to TGI Fridays at midnight lol!!!  We do not have a Fridays in Hawaii anymore, so despite the wtf looks I got from people when I said I wanted to go to Fridays, it was awesome!  I of course brought it back to the hotel and ate it among the wonderful sounds of pen geeks and nib scratches. 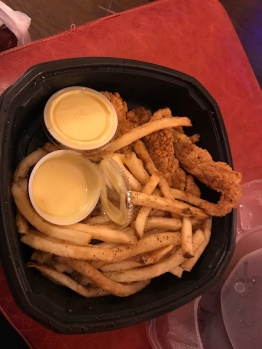 A wise woman once told me that at a pen show, introverts are very outgoing, and she was right!  Fountain pens were the catalyst for everyone to open up, smile, and have a great time with serious nibbage.

While I didn’t walk away with the Waterman music nib I wanted, I did get to dry write with one!  Unfortunately it was on hold or I’d totally have snagged it, but I did come away with a few notable pen goodies. 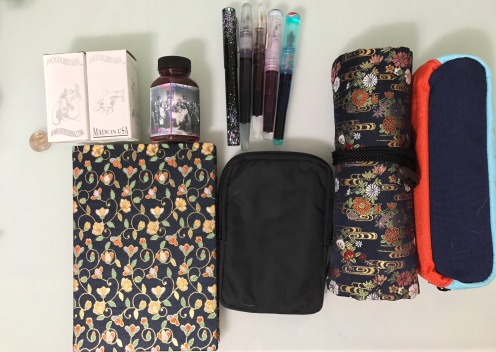 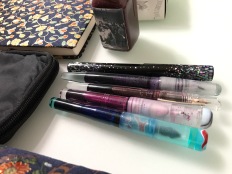 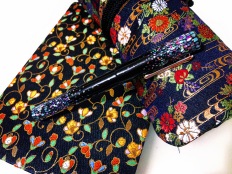 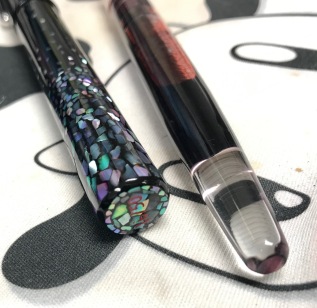 And now for a small giveaway to celebrate my first pen show ^_^.

Prize:  1X Bottle of Noodlers House Divided / This ink made its debut at the DC Pen Show!

Open to:  All, if you are outside the USA please pay for shipping ^_^.

How to enter:  Enter Here! 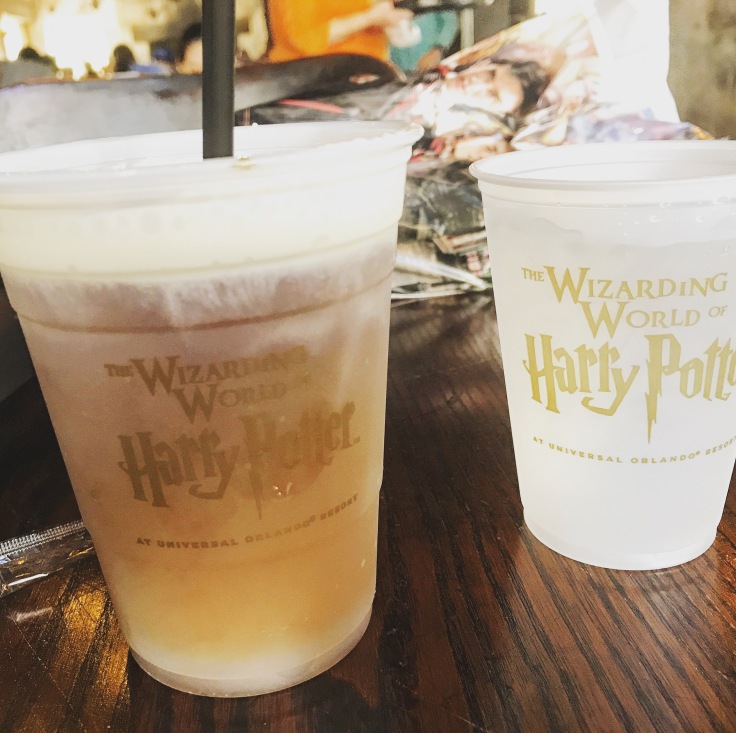